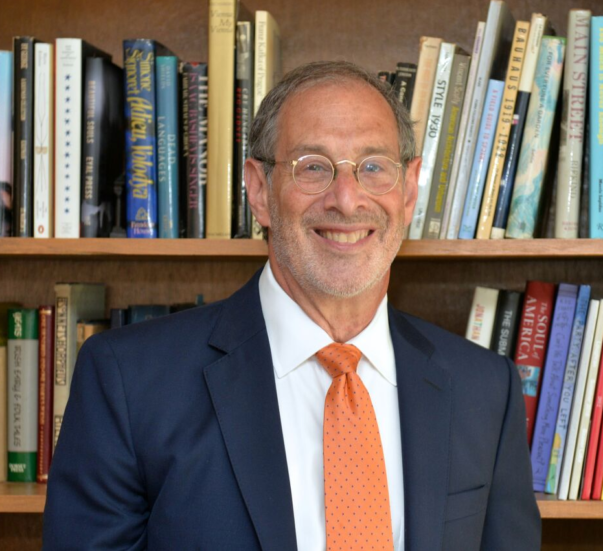 Seth first joined the QEDC in 1979 where he helped coordinate the borough’s first commercial revitalization programs which led to the founding of many local development corporations and business improvement districts. He became Executive Director in 2009, and has transformed the organization by significantly increasing the scope of the corporation’s activities. Notably this has included the opening of the Entrepreneur Space, a commercial kitchen business incubator in Long Island City; MiQ ™ (Made in Queens) that helps local artisans market their products; specialized programs for immigrant, minority and low-income entrepreneurs; and the expansion of the Queens Tourism Council. In addition to being a founding staff member of the QEDC, he served as the Director of Economic Development for the Office of the Queens Borough President for two administrations. Seth is a native New Yorker and is a graduate of The New School/Parsons School of Design. Seth enjoys exploring the neighborhoods of Queens to find the newest places to eat. A competitive winter swimmer, he has the dubious honor of holding world records in taking the longest times to swim the shortest distances in the coldest waters.